Welcome to the Ripple news page on BTC Alerts – Here you will find a selection of articles on Ripple sourced from some of the biggest Ripple news resources. Some more news from

Some of these customers include money transfer firms MoneyGram, Viamericas and FlashFX, online workforce platform that connects employers with freelancers goLance, and financial services provider Interbank Peru, among others, Ripple announced Wednesday.

Ripple’s ODL payments solution was commercially launched last year, and there have been “more than 7x the number of transactions using ODL from the end of Q1 to the end of October,” said the firm.

ODL currently supports Mexico, the Philippines and Australian markets. Ripple said support for Brazil is “coming soon,” as well as additional corridors across Asia-Pacific (APAC), Europe, Middle-East and Africa (EMEA) and Latin America (LatAm) are in progress for 2020.

Ripple’s other solution, RippleNet, which does not leverage XRP by default but customers have an option to use it, has seen “10x year-over-year growth in transactions.” Overall, Ripple’s customers have crossed the 300 mark, per the announcement.

“This year has been our strongest for Ripple yet. In 2019 we’ve seen continued momentum with customers, growth of RippleNet and adoption of On-Demand Liquidity,” said Brad Garlinghouse, CEO of Ripple.

If you would like to feature an article for your company or project you can contact us and we will review your details and come back to you with more information.

Stay up to date

Follow us on social media for the latest updates and join our newsletter for updates on the latest BTC Alerts news and site feature announcements.

Come and view  the latest crypto themed clothing on top of the latest Bitcoin news and crypto updates we also bring you a wide range of Crypt themed merchandise.

Our goal is to help the adoption of cryptocurrencies by creating great looking crypto themed clothing.

No matter your style, size or price preferences, we have a wide range of clothing brands to meet all of your needs. 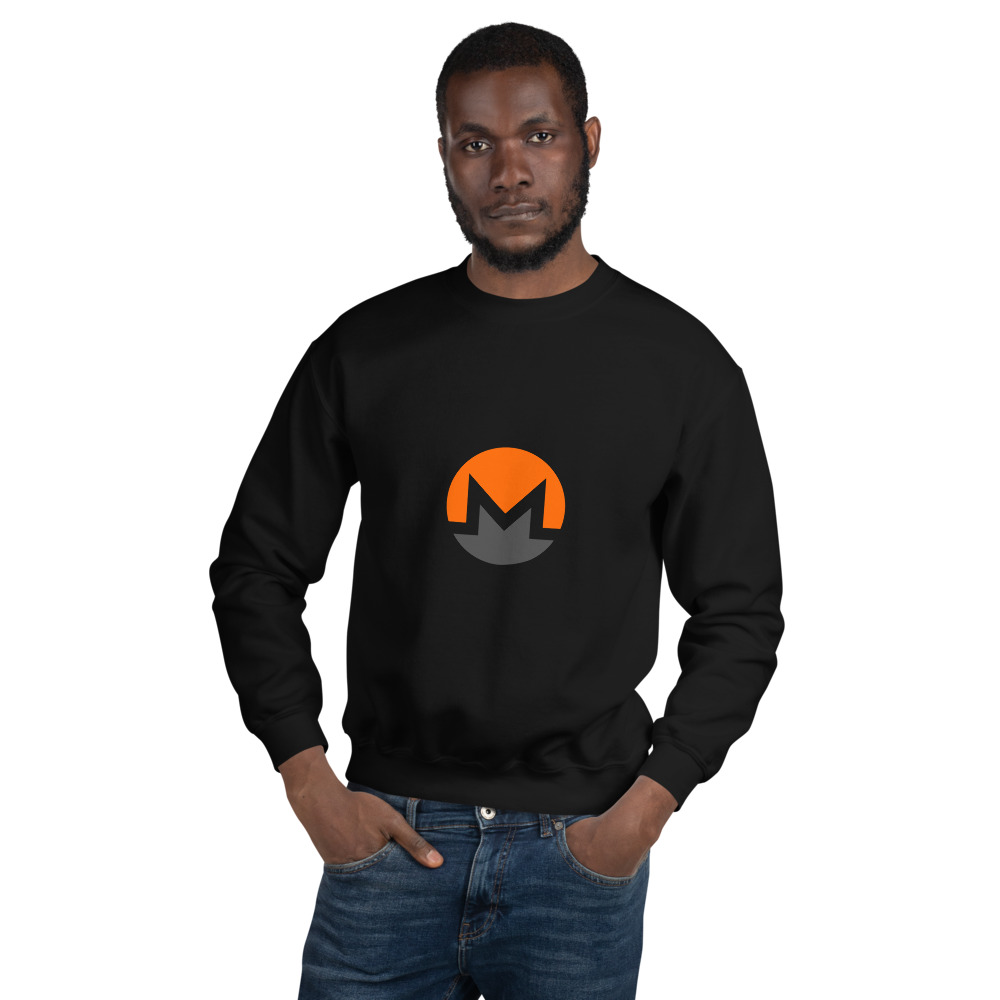