Bitcoin is a cryptocurrency. It is a decentralized digital currency without a central bank or single administrator that can be sent from user to user on the peer-to-peer bitcoin network without the need for intermediaries.

Welcome to the BTC news page – We have a selection of BTC news articles sourced from some of the biggest Bitcoin news resources such as newsbtc.com and Bitcoin.com

Some more news from

Bitcoin (BTC) will surpass the market cap of gold and could ultimately be worth $1 million, well-known industry figure Bobby Lee has said.

In a series of tweets on Nov. 10, Lee, who co-founded Chinese cryptocurrency exchange BTCC and now runs a Bitcoin wallet startup, became the latest voice in the expanding debate on Bitcoin versus gold.

Gold’s market cap is $8 trillion, while Bitcoin’s is just $160 billion. While around fifty times lower at present, Lee thinks a reversal could come as soon as 2028.

Like many, Lee based his argument for Bitcoin’s success on its decreasing supply via block reward halvings. He noted that in the next decade, the amount of Bitcoin released to miners each block will halve three times. Lee added:

His arguments chime with predictions by a well-established model charting the Bitcoin price — Stock-to-Flow. The product of social media analyst PlanB, the instrument likewise uses Bitcoin’s new supply versus its existing stock to forecast its future value.

As Cointelegraph reported, calculations call for a BTC/USD price of just $8,300 until the next halving in May 2020. After that, however, the situation should change rapidly, with $100,000 coming around two years later.

Lee also joined PlanB in predicting far higher Bitcoin prices in the latter part of the next decade or beyond. While the former thinks a $1 million price tag is possible in the event of global money printing continuing, PlanB noted that money printing could ultimately stop the Stock-to-Flow model from working.

“I would be happy if the model holds for 1 or 2 or maybe 3 more halvings. Especially since BTC is measured in $ … who knows what happens with $ if the FED keeps doing more QE (money printing),” he said in a Twitter exchange late last month.

The idea of Bitcoin usurping gold as an alternative store of value still has its major detractors. Among the most vocal is Peter Schiff, the gold bug who has become infamous for his social media slighting of both Bitcoin and its proponents.

Last week, Schiff argued that China potentially backing its state-issued digital currency with gold was a “bearish” sign for Bitcoin.

Equally vocal about Bitcoin meanwhile is Max Keiser, the RT host who continues to argue for the cryptocurrency’s supremacy on mainstream media.

In an episode of his Keiser Report last week, he said that Bitcoin’s self-settling ability automatically made it more suitable for transactions than either gold or fiat currency. 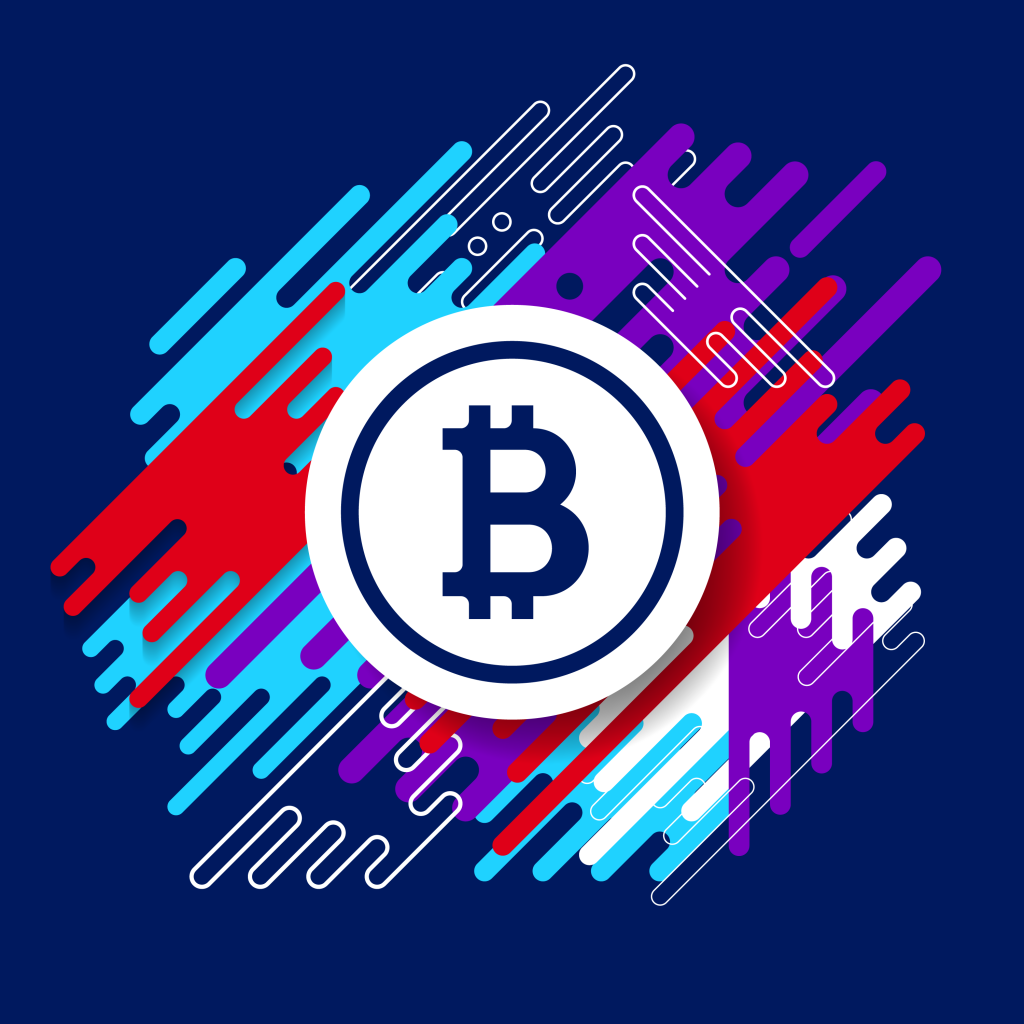 If you would like to feature an article on BTC news for your company or project you can contact us and we will review your details and come back to you with more information.

Stay up to date

You can keep your finger on the pulse by following us on social media for the latest updates or join our newsletter for regular emails on the latest BTC Alerts news and site announcements.

Social links for BTC Alerts are below, you can join The Blockchain clothing Co’s Twitter Here

Stay on top of the latest Bitcoin themed T-Shirts along with other great clothing designs at The Blockchain clothing company.

Our goal is to help the adoption of cryptocurrencies by creating great looking crypto themed clothing.

No matter your style, size or price preferences, we have a wide range of clothing brands to meet all of your needs. 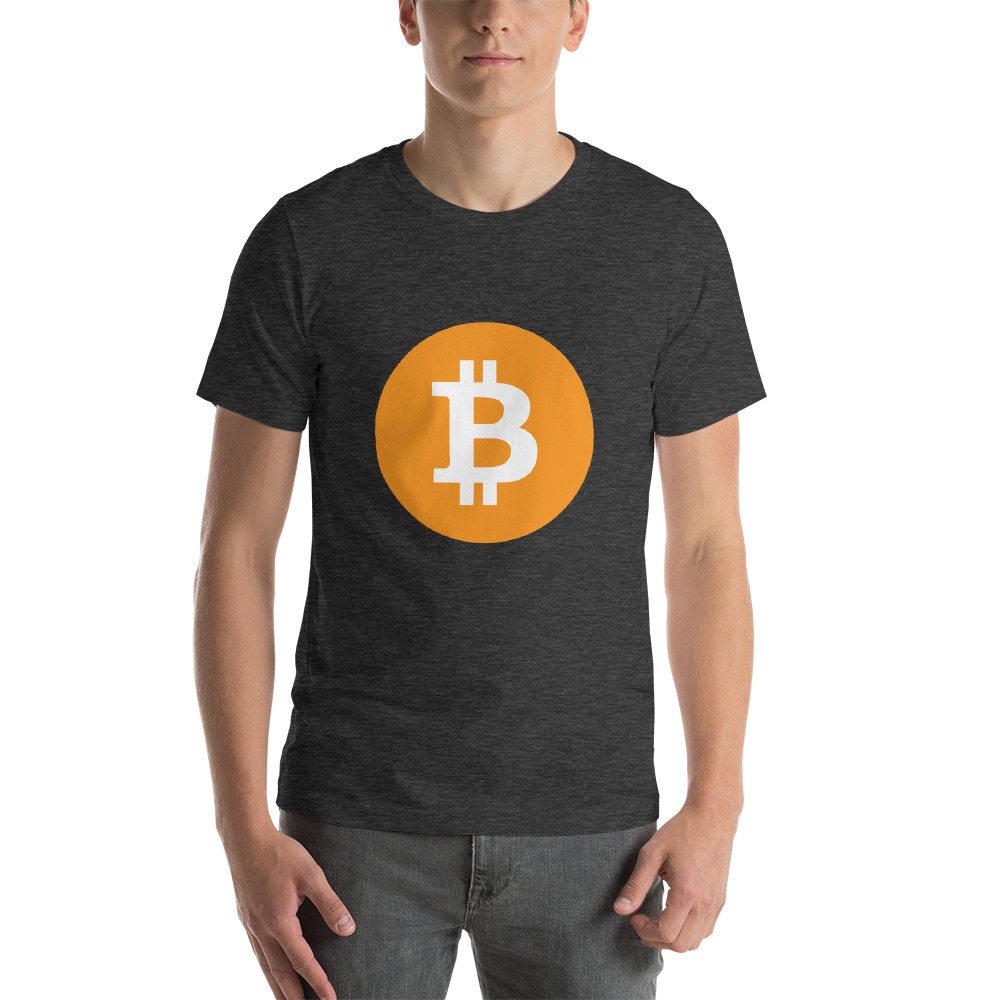